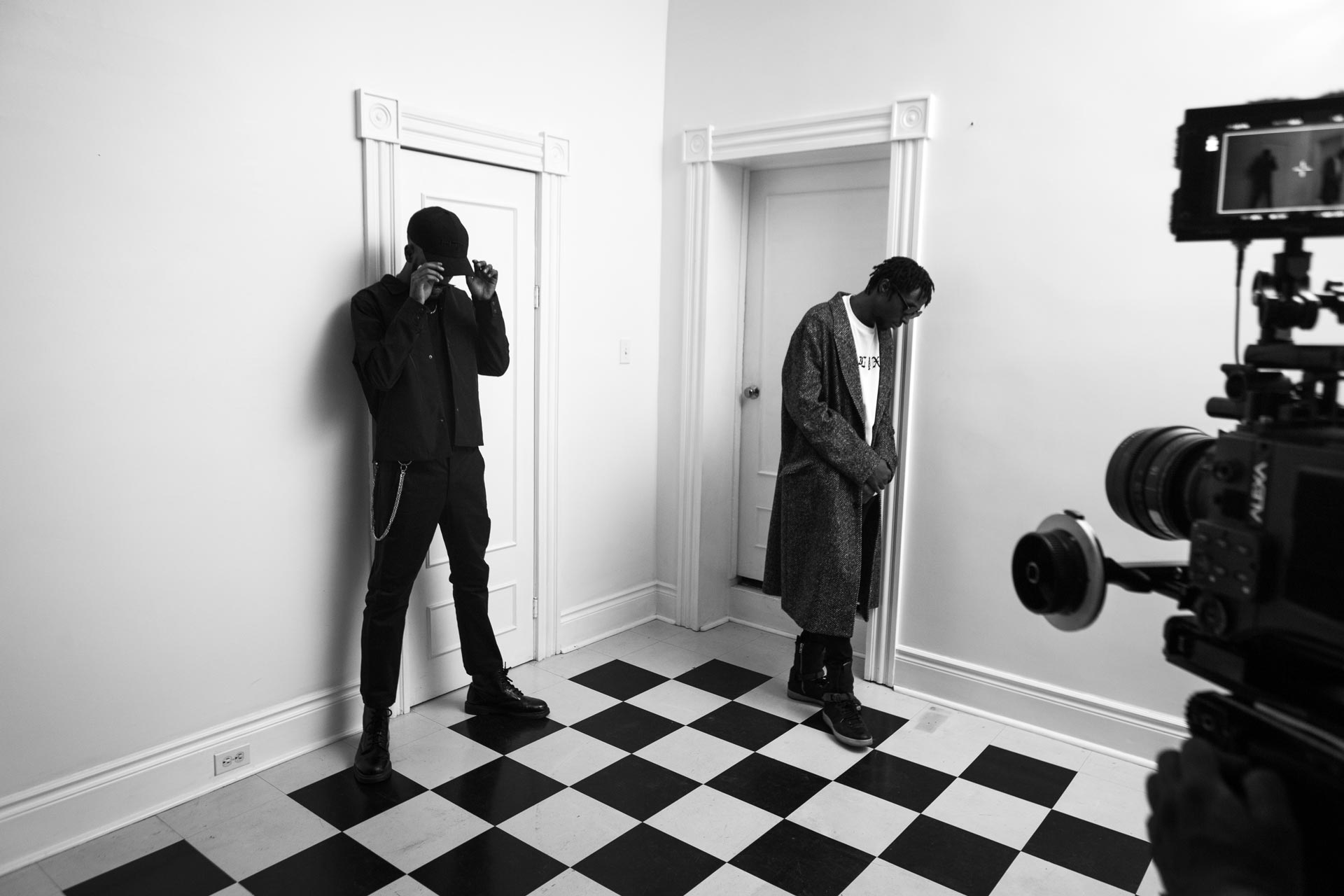 Debuting in late 2017, HARD TO KILL was a natural expansion of the dark sonic palette that Teddy Fantum and G Milla had become known for following the release of their last two projects, Help Me and LFDY respectively.

Built largely on a base of haunting trap lullabies and pounding, drum-heavy bangers, the group’s self-titled debut project marked the first time the two artists had collaborated so extensively together, and helped to establish the retro-progressive sound that is now a staple of the duo’s branding. 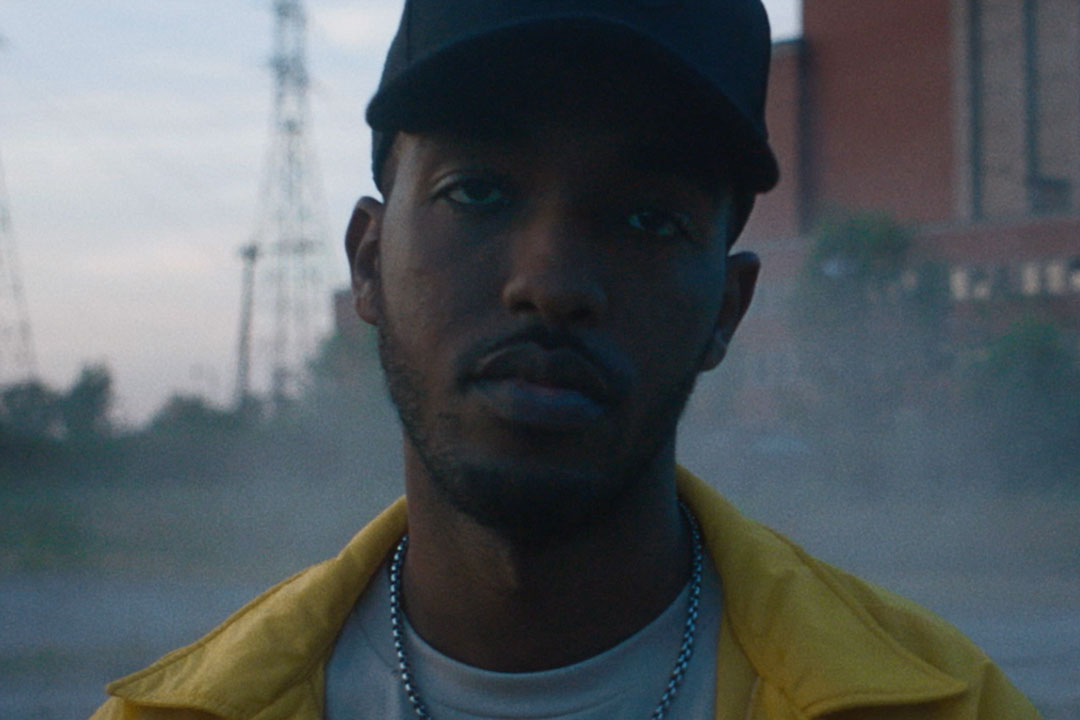 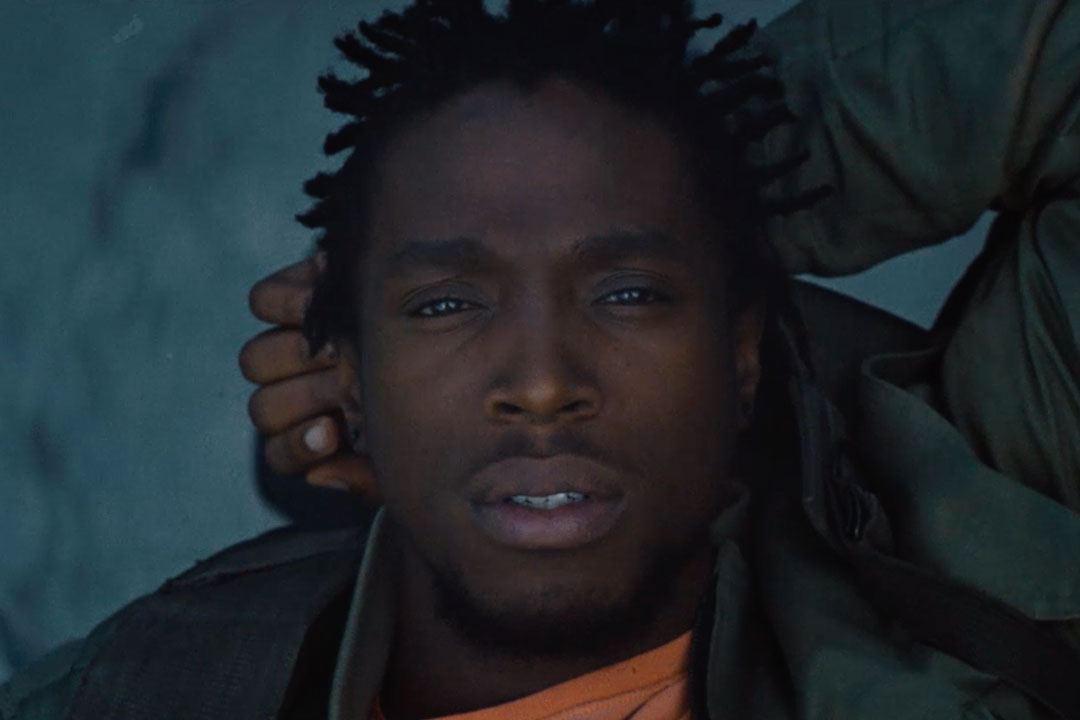